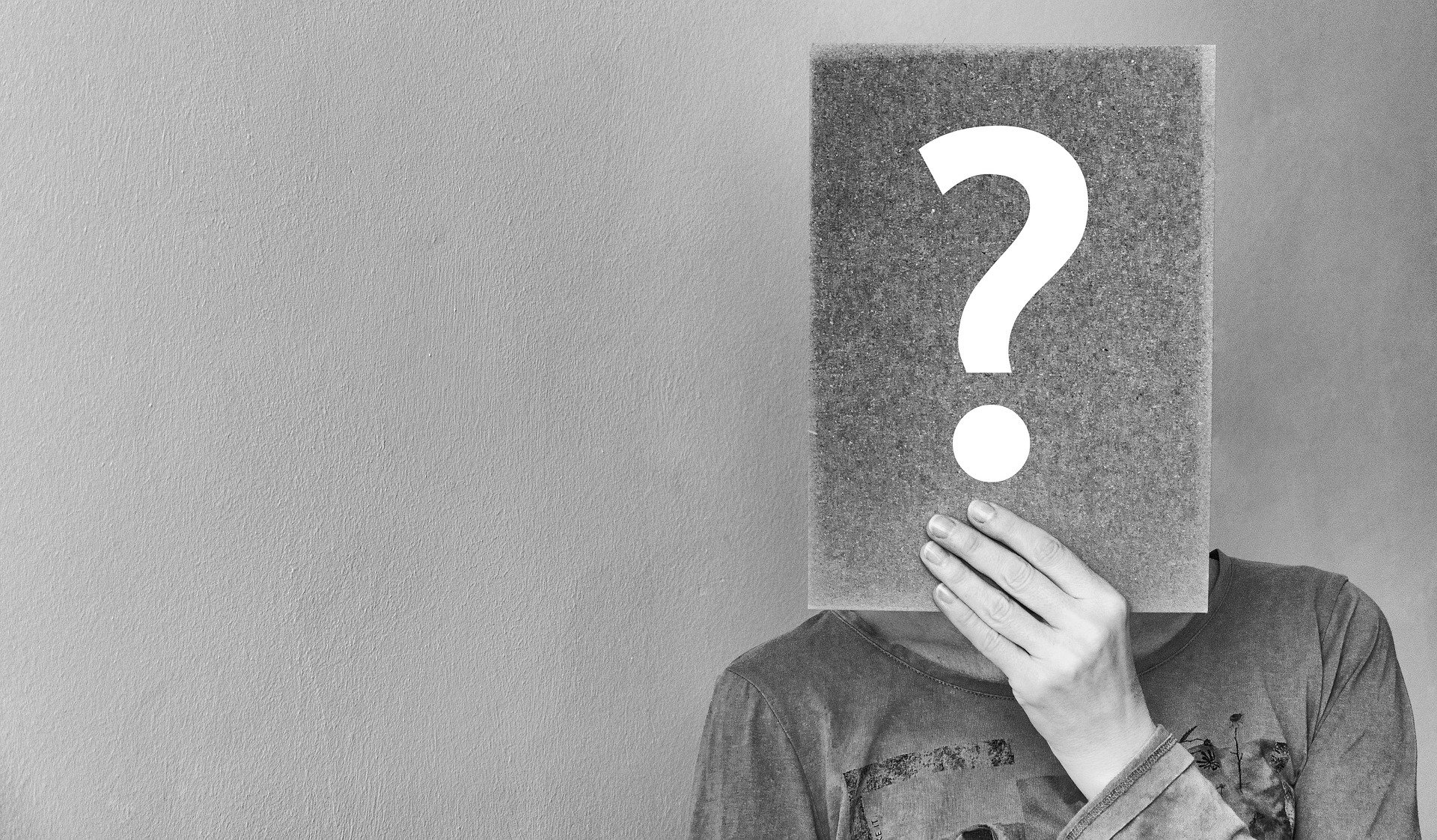 
Have you been studying English non-stop these days? Take a break and check out these interesting facts about your target language!

1. The most common letter in the English language is “e”

About 11% of English words contain an “e,” making it the most-used letter in any part of a word. However, the letter most commonly used at the beginning of a word is “s.”

2. The English word with the most meanings is “run”

While it used to be “set,” the word “run” has taken the top position with over 600 meanings in the dictionary!

That’s right! Of around 1.27 billion English speakers in the world, it’s estimated that only about 378 million are native speakers.

4. Hundreds of words are added to the English dictionary every year

Though there’s no exact number (as it changes every year), it’s not unusual to see 600 to 1,000 new dictionary entries a year.

5. Many of the words currently being added to the dictionary are called “portmanteaus”

A “portmanteau” is a word that’s made by combining two existing words. “Podcast” is an example of this because it combines the words “iPod” and “broadcast.”

6. The longest English word that contains no vowels is “rhythms”

This word, meaning “regular repeated patterns of sounds or movements” needs no help from vowels to convey its meaning!

7. The longest word in the English language is pneumonoultramicroscopicsilicovolcanoconiosis

Coming in at 45 letters, this is the name of a lung disease caused by inhaling fine particles of silica.

8. /i:/ has several different spellings

The English /i:/ (the “ee” sound) can be spelled in a few different ways—at least seven! Take a look:

9. “Ough” can be pronounced in many different ways

This tetragraph (a group of four letters that make a single sound) can cause some confusion! There are at least eight pronunciations in North American English and nine in British English. Here are some of the most common:

You probably know that reading will help increase your vocabulary. But a study of native English speakers has shown that what you read can make a difference. People who read fiction usually have larger vocabularies because the genre tends to use a greater variety of words.

11. “Go!” is the shortest complete sentence in the English language

This word is written in the imperative form, meaning it’s a command. Even though it doesn’t appear to have a subject, it’s actually understood that the subject is “You.” Therefore, it’s a complete sentence with a subject and a verb!

Now it’s your turn! For a little fun, try doing some research to learn more fun facts about English!