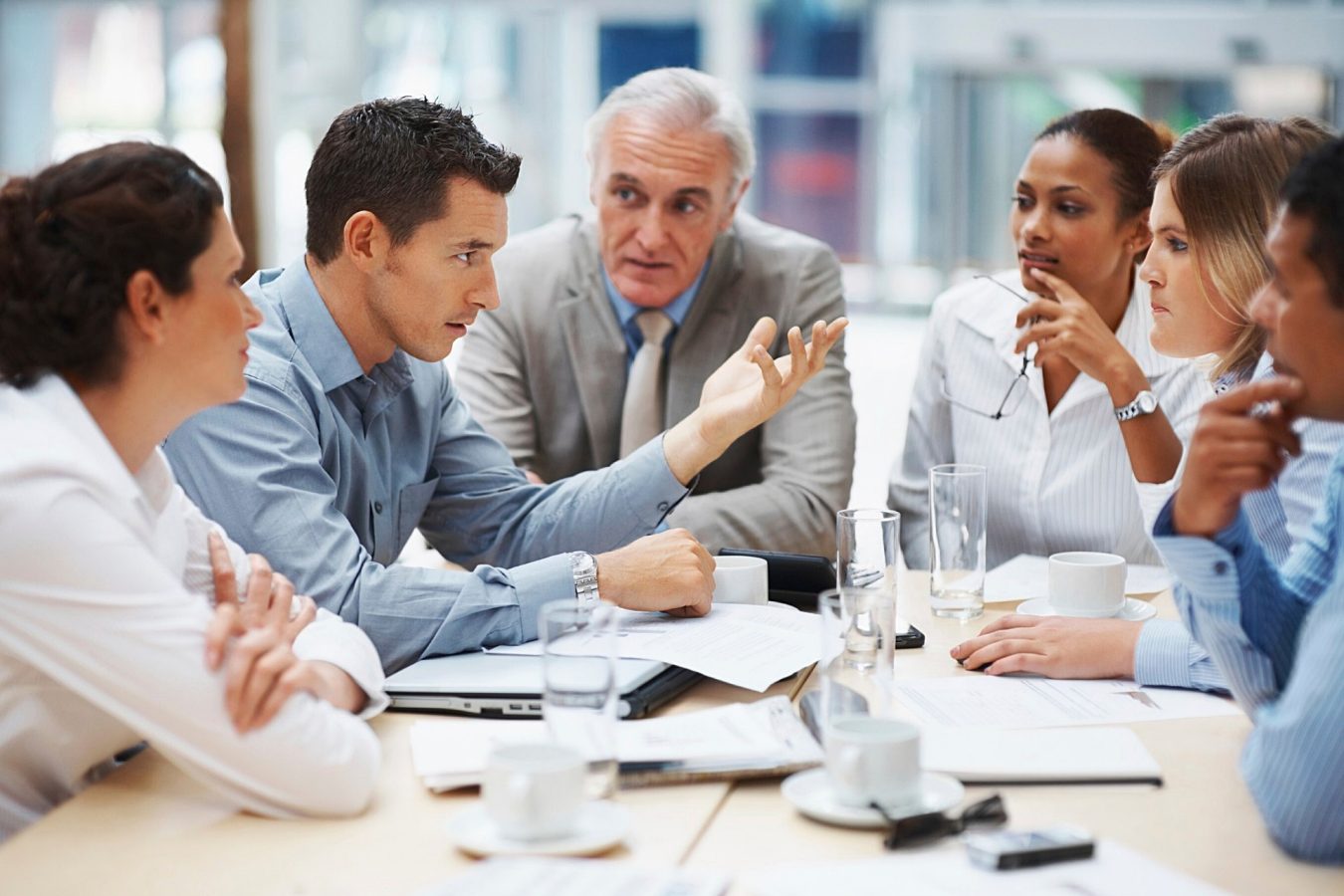 The way you communicate in business meetings is extremely important, and it comes with challenges. First of all, you have to express yourself clearly so you’re well understood. On top of that, you need to speak positively and respectfully (if you want to keep good business relationships, that is!)

Read on as we list different ways to express disagreement or different opinions in English—while keeping your business communications professional and positive.

What to say when you disagree

Even if you think that someone in your business meeting is completely wrong, you need to choose your words carefully when you express your disagreement (most of us know that it’s best not to shout “You’re totally wrong!”) Here are some examples of how you can introduce your differing opinion in a respectful way.

→ I see what you’re saying, but from my perspective, our profits will increase.

→ That’s a fair point, but we need to consider the extra work involved.

→ I understand where you’re coming from, but we don’t have enough data yet.

→ There is some truth to what you’re saying, but it may not be that simple.

→ I respect your point, but in my opinion, we don’t have enough time for that this quarter.

How to suggest a different idea

If you tell someone you disagree with them, it’s often advisable to suggest a different idea. That way, you can help make sure the meeting is productive and continues to move forward. Below are some ways you can politely suggest a new idea after expressing your disagreement.

→ My suggestions would be to do more research before we begin.

→ I would recommend that we present it to the board members next month.

→ → An alternative solution might be to give a higher budget to the development team.

→ Instead, I think we should complete the project in several stages.

・ What do you think about [state your idea] instead?

→ What do you think about starting a company-wide volunteer program instead?

Expressing disagreement can be tough in any situation—and business is no exception. Review the statements above and try some out in your next English business meeting to keep interactions positive and productive!


引用：How to Keep a Conversation Going in English / Andrea Byaruhanga