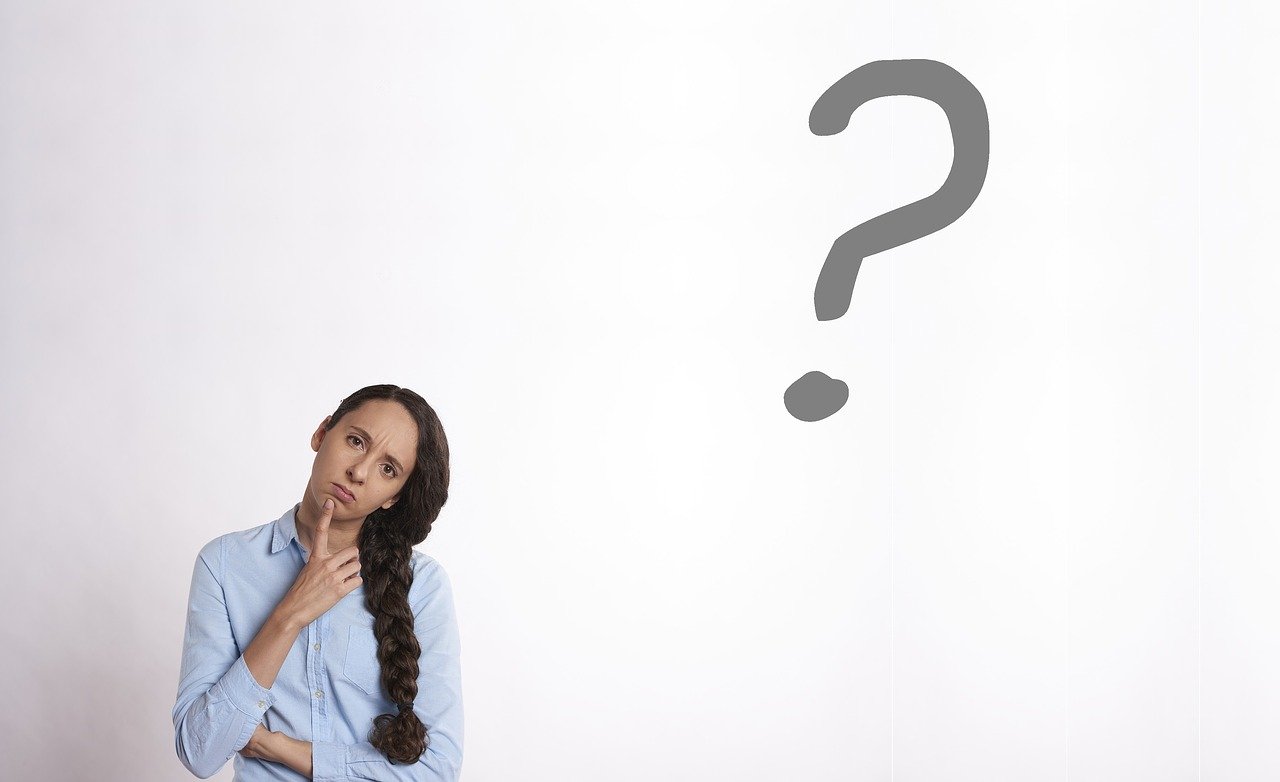 Gabbyユーザーであれば、一度ならず何度もコーチから受けるアドバイス、”Faster is better than perfect.”。

You already know you can communicate in English without perfect grammar. Even so, you’re probably curious about the kinds of mistakes you might be making as you learn.

Take a look at some common speaking errors. The more you know, the easier it will be to correct your mistakes and improve.

1. Prepositions
In general, a preposition is used with a noun to show direction, place, or time. There are a lot of prepositions in English, so you might sometimes use the wrong ones.

But don’t worry: Learning the basic rules will help you improve quickly!

2. Articles
A, an, the: These words are called articles. Even though they’re small, using them correctly is often confusing.

The
The word the is called a definite article. It’s used with specific nouns (when there’s only one). The can be used with singular and plural nouns.

A or An
The words a and an are called indefinite articles. We use them to talk about nouns that are not specific—when there’s more than one. Use a before a consonant and an before a vowel. These articles basically mean one.

3. Countable and Uncountable Nouns
In general, a noun is a person, place, or thing. Some are countable, and some are uncountable. It’s common for learners to make mistakes, especially with uncountable nouns.

Countable
A countable noun is one that, well, you can count! It can be singular or plural.

Uncountable
An uncountable noun can’t be divided or counted. To count these nouns, you need to be more specific.

5. Participial Adjectives
Participial adjectives look like verbs, but they’re actually adjectives. They usually end in –ed and –ing, like surprised and surprising. They’re often mixed up and used incorrectly.

Conclusion
Knowing about some common speaking errors will help you hear them in your own speech. When you can hear your mistakes, you’ll be able to correct yourself and improve every time you practice!